Whatever you think of Star Wars, theres no denying that the multitude of cartoons, comics, books, toys, video games and movies that followed the original films have become a cultural phenomenon. Personally, some of my earliest memories involve some of the spaceships and aliens from this saga and the iconic creations have seeped deep into my consciousness from a very early age, no doubt feeding my imagination and thereby nudging me down the paths I took in my life.

Alien worlds, races and spaceships in their hundreds, political factions, cultural movements, languages, religious ideologies, and a detailed history to match our own, were all developed by the thousands of individuals who have expanded and built on the Star Wars mythology.

So regardless of who shot first, continuity errors and cretinous frog-rabbits, this unfathomably rich, incredibly detailed and ultimately endless wealth of creativity is why I LOVE Star Wars.

So on this may the fourth, 'May the force be with you, always.' 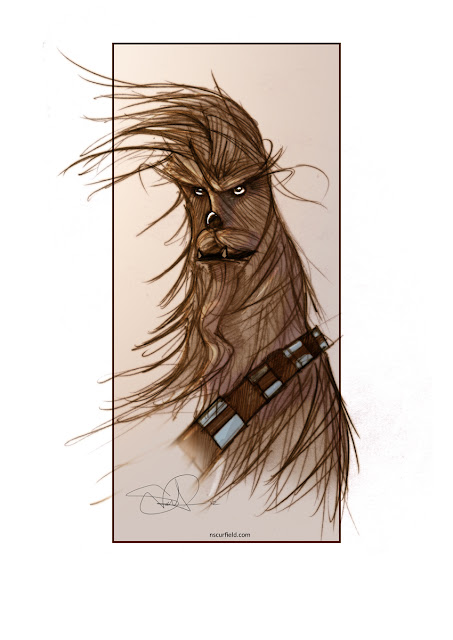