Lets get ready to rrruuuumble! - Part I

scurfherder
02/09/2013
At the beginning of the year I worked on a project for Rivet Studios that featured dinosaurs. Which are cool. FACT!

Primal Rumble required cute, colourful and iconic characters that couldn't look out of place kicking seven shades of dino doo-doo out of each other and after a couple of days of intensive sketching I produced a bestiary of characters that met the criteria.

Once the characters were hatched (... hatched! Get it? 'Coz they came from eggs! Right?... Sheesh! ), I took key motifs from their designs and produced some illustrations that formed the foundation for the arenas in which they would do battle. 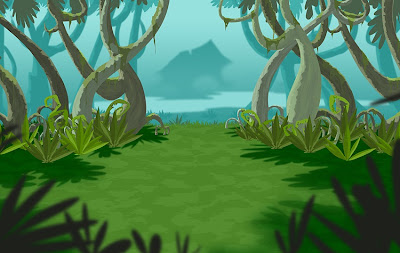 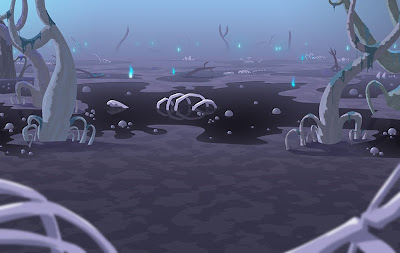 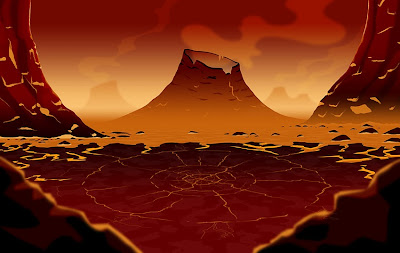