I've harked on about Star Wars more than once on here, but there is another film that I used to adore as a kid. Willow. I LOVED it. 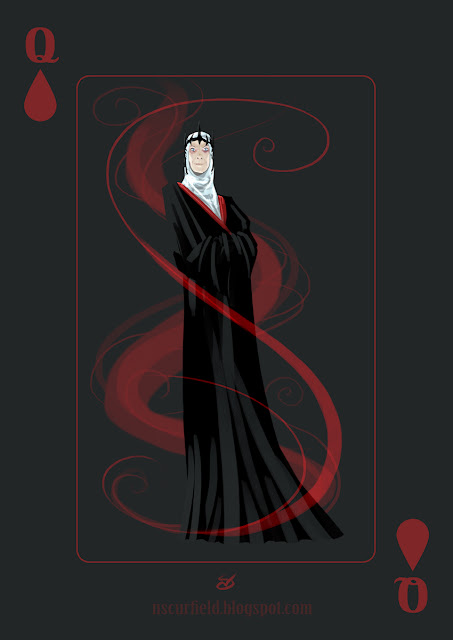 It was on one Christmas and recording it I proceeded to watch it as often an humanly possible to the degree that I can still recite vast portions of it almost word for word.

It felt grounded and, as with Star Wars, it hinted at a world beyond what was on screen. It had Little people, dragons, trolls, great warriors, drunk brownies, faeries, sorcerers, love potions, princesses, witches, bar brawls, a troll skull wearing bad guy, armies, magic and sledging. What's not to love?!

The Evil Queen Bavmorda ruled, sitting in her looming, slate grey castle, her robes clearly inspired by the garments of catholic nuns and Jesus' thorny crown, whilst her willingness to stab a baby to death was testament to her being a fully qualified nasty piece of work. Jean Marsh played this off brilliantly against the gentle and somewhat paganistic 'nature magic' of the simple country folk personified by Warwick Davies' perfect turn as the titular, naive Nelwin.

Twenty five years later its arriving on Bluray (11th march kids!) and I cant wait to sit down and watch it in shiny HD. I'm half tempted to order hundreds of copies in the hope that Disney are gauging if there's a market for a sequel.

I'm pretty sure there is. Right? RIGHT?!

OK. Love letter over. Move along.