Blast from the past

Well, what a fun week. Firstly, Mr Jeremy 'Boba Fett' Bulloch dropped me a note to express his amusement at my recent F3-7T picture, which is rather excellent in its self.

Secondly, I've just been informed that my short film Early Bird has been selected as a finalist of the 2012 Film the House competition, and all without a public vote to rig!

'Industry experts have announced the finalists of the national Film the House competition today. From over 1,000 hours of film entered into the competition, just 18 films have been short-listed for the final.'

Seeing as this film almost never got finished and that I submitted it on a whim then I can genuinely say I'm totally amazed at the reception its received. It'll no doubt be a fun, if slightly surreal evening at the awards ceremony, and if you hear nothing else about it, its because I drank too much and got disqualified. Or there was better competition. Or both.

I'm pretty sure you've all seen it, but for any noobs out there who've missed it here it is. In the mean time, I need to stop life getting in the way so I can finish off my next effort.

And for anybody who just comes here for pictures, I've had a busy couple of weeks. But here's some quick doodles from my sketch book to keep you going 🙂 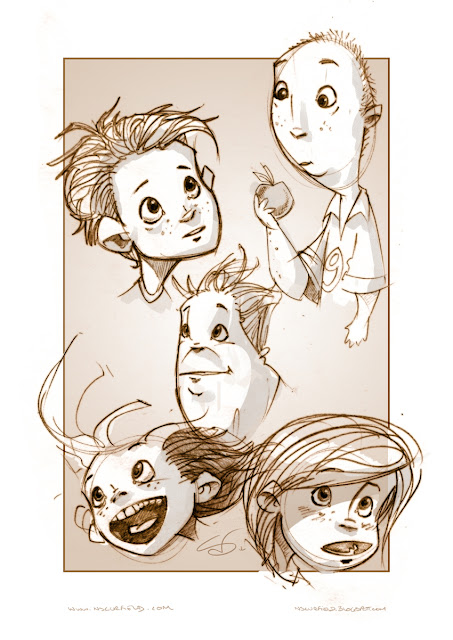